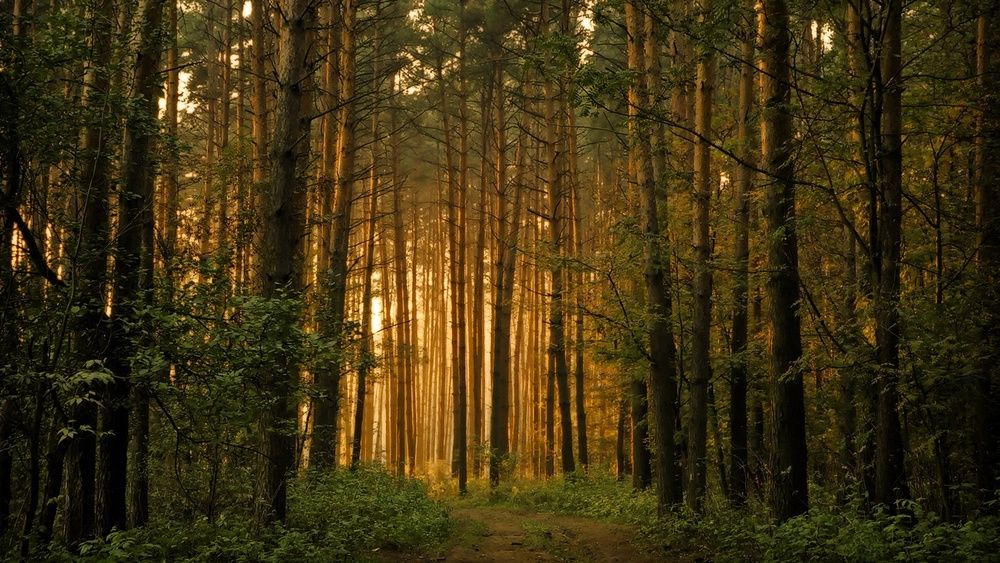 TAKE A LOOK AT JUST SOME OF THE BIG NAME MUSICIANS THAT HAVE BEEN AND ARE CONTINUING TO GATHER TO MAKE A WAVE BEHIND THIS MOVEMENT THAT WILL BUILD HOMES AND CHANGE LIVES!

To read about the artist, just click on their picture or name.

Ongoing support is important to enabling projects to continue their work, so we encourage donors to continue to contribute to projects over time. But if you must cancel your recurring donation, please notify us.